The most similar thing to my post about semantic activism is a video series called Magic Words, by the often insightful Distributist.

In one video (pictured), he argues that the only way for the right wing to stay within the ever-shifting Overton window is to hijack leftist language.

I disagree with the Distributist; as I explained in my Semantic Activism post, the words we use influence how we think. If you use the language of your enemies, you will start to think like your enemies.

The Distributist’s solution does not address his root problem: that his enemies control the semantic Overton window in the first place. Yes, appropriating your enemies words may shield you from movements in the window, but if you are forced to do that, you have already lost.

I’m reminded of a different Youtube video by Innuendo Studios (who has political opinions that I hate). The video accuses “fascists” of “stealing rhetoric from the left because it’s flatly more popular.” (Although his comment was directed at fascists, he would probably agree with me that this criticism is broadly true of the right wing in general).

It struck me: what compels Conservatives (at least in some forums of discussion) to make arguments in leftist terms? Example-

Conservatives, God help them, tend to defend free speech in terms of why they think its good for leftists. For example:

These arguments surmise that censorship is actually against the censor’s own interests.

I frequently hear these arguments from Conservatives, as if they think leftists share their goals, and simply have poor judgement about tactics. In reality, the censors haven’t been confused or misled, they just know these arguments are bad. If you think otherwise – if you think that censorship is ineffective, it behoves you to answer the following question:

If censorship is so ineffective, why does China do it?

After all, authoritarian regimes are, if one thing, pragmatic. They know that censorship is effective, damn effective. If it wasn’t, if the Free Speech Argumentsᵀᴹ were true, they would know.

So, if your political opponents don’t share your base goals, why bother telling them that censorship is against their own interests? Why argue in their terms?

Darkness is a bad analogy for censorship. Here’s a better one: 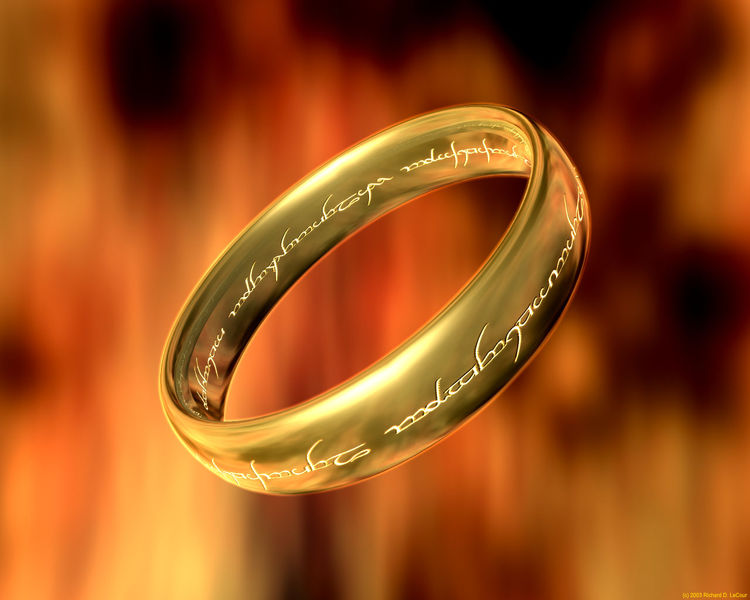 The One Ring. Censorship, too powerful for mere mortals, should be destroyed, cast into a lake of fire.

Conservatives should not be surprised when others lust over the ring of power. They should simply admit they do not want it in the hand of their enemy.

Reluctant to admit to making themselves the victims, whites will redirect to some peripheral byproduct damage done to a minority group that feels the harm perhaps more intensely, but in a more limited scope. Do we think leftists are being fooled? Or is the strategy to siphon votes from those minority groups despite using them as our shield? Foolishness.

When the news of the Covington boys broke, it didn’t take long for retractions to be forced. No new facts came to light, but they got called out for their initial malfeasance. The media got it so wrong, but that’s par for the course, and not what makes me mad.

What made me mad was the response of the Catholics. The Catholic diocese initially condemned the Covington kids, same as everyone else. The Bishops condemned the Covington kids. How can I support an organization that doesn’t even stand up for its own? I.e, how can a Catholic boy trust his church? No wonder they don’t, nor should they until it shapes up.

This was pointed out to me with the following question. What would have happened if the Covington boys were Muslim? (Assume certain facts of the situation were slightly modified to accommodate that difference). How would the Muslim Imams have responded? Would Islam’s advocates or Muslims’ representatives have condemned the kids?

No! It would take short of 5 seconds for an Islam PR person to show up on TV and explain, “The boys were in the right; it was really others that were the aggressors; the boys didn’t do anything wrong, and even if they did, it doesn’t represent all Muslims blaw blaw blaw.”

Catholics and traditional standard bearers of the West refuse to stand up for themselves. I am sick of these boomer Conservatives who fancy themselves the establishment (now a fiction), the self-appointed arbiters of decency who refuse realism.

The Distributist himself argued thusly. While the progressive activists role-play as little guys speaking truth to power, the old-school Reagan/Fox Conservatives role-play as that power. Conservatives behind-the-times picture themselves the balanced arbiters of progressive complaints, like parents moderating a child’s protests.

But neither side realizes the world has changed: the left is the power, while the Conservatives are the contrarians.