In the past, I have defined art as, “non-utilitarian.” I subsequently contradicted that by defining various utilitarian benefits of art.

So what did I mean by, “non utilitarian?” I suppose art can be defined as things without utility – with the exception of specific, surrogate-like benefits. To fully define art, we must enumerate those categories of benefits.

People mean, by “art,” goods with a bundle of surrogate-like utilities.

I want to cap off this topic by compiling everything I have written about art and why people like it, and adding additional information.

See the section on art in this article. To add a quote:

In our lives, we like to practice so that we can learn about how to do things.

When we watch art with an intriguing plot, we, by living vicariously through the characters, seem experience by proxy some fraction of those characters experiences.

This video, ambitiously titled, “Definitively proving the worth of movies/TV/cartoons/video games/anime, comments on this aspect of art. Quote:

Not everyone is a holocaust survivor, but we can feel a little like one and understand what they went through a little bit by reading a book written by one or by watching a movie adapted from that book.

Think of something you could do in your life that could make you feel accomplished and enrich your body or soul. Volunteer in a soup kitchen, remove graffiti, run a marathon, meet new people. Now take that productive thing you thought of and ask yourself how proportionately productive it would still be if you experience a simulation of it through art if the work is rich and well executed and engaging.

Let’s be conservative and go with one out of a hundred. So however much self-actualization you can achieve by doing something, you can get 1% of that something by watching or reading something about it. Now, do the math. I recently watched Fullmetal Alchemist: Brotherhood. That means I did 1/100th of: staging a coup against a corrupt government (successfully), become an expert in an experimental and dangerous field of science, ultimately learning it’s not the solution to my problems and giving it up, trying to reconcile my physical existence with my self-perception in ways hardly anyone around me can relate to, and struggling to understand how to always do the right thing, and when selflessness becomes self-destructiveness. Well shit, how much is 1% of that?

You may ask yourself, “but how practically useful (or even accurate) is that 1%? When will I ever need to stage a coup, or become an expert in a non existing field of science?

That criticism misses a broader thing: what you learn from fiction is not how to perform specific actions. Rather, you learn what broad patterns of behavior are possible. 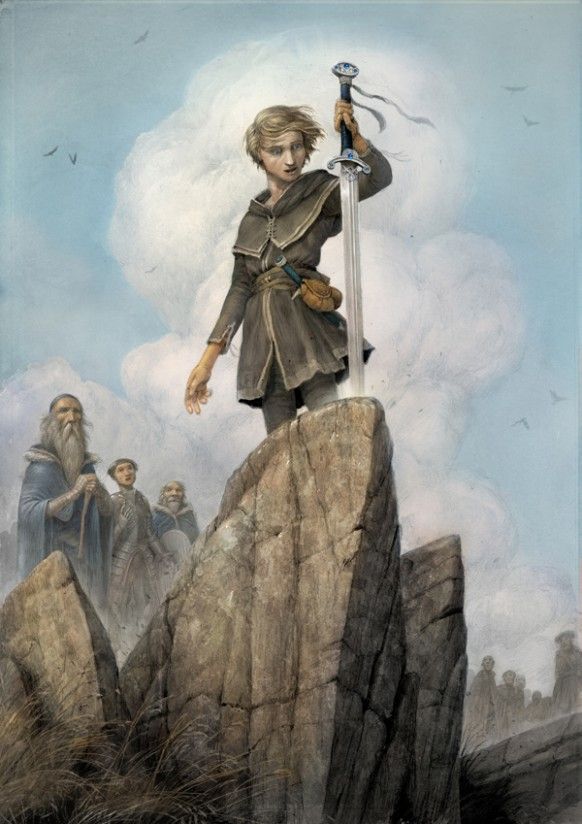 Mine is a very Jungian argument. Jung believed there were “archetypes” in the “collective unconscious,” and that one draw of media is that it explores and unlocks these archetypes. These can be “myths” about how to ascend hierarchies of dominance, culminating in the monomyth.

In the words of Mr. Plinkett, you may not notice things like this, “but your brain did.”

Explored in the second half of this article.

5. Other surrogates for human tendencies/proclivities

Many forms of art draw their appeal from hijacking human proclivities.

For example, humans like drama, because we are evolved to care about the relative standing of people in our social circle. Celebrities hijack this quality by being both so interesting and present in our sight that we can’t help but be sucked into their drama. There is a similar phenomenon with reality TV shows.

Sports hijack our in-group loyalty and enjoyment of between-group competition, in other words, surrogate war.

Now for the social aspect of consuming media.

The reason we like watching new movies and TV shows is because other people are watching them, and we want to be part of the discussion. We don’t want to miss out on the hype. This is a network externality benefit. I explore network externalities in the second half of this article.

7. Anything else I missed?

All of the appeal of art I’ve ever seen can be filed in one of the above six categories, but I’m open to the idea that I’ve missed something.